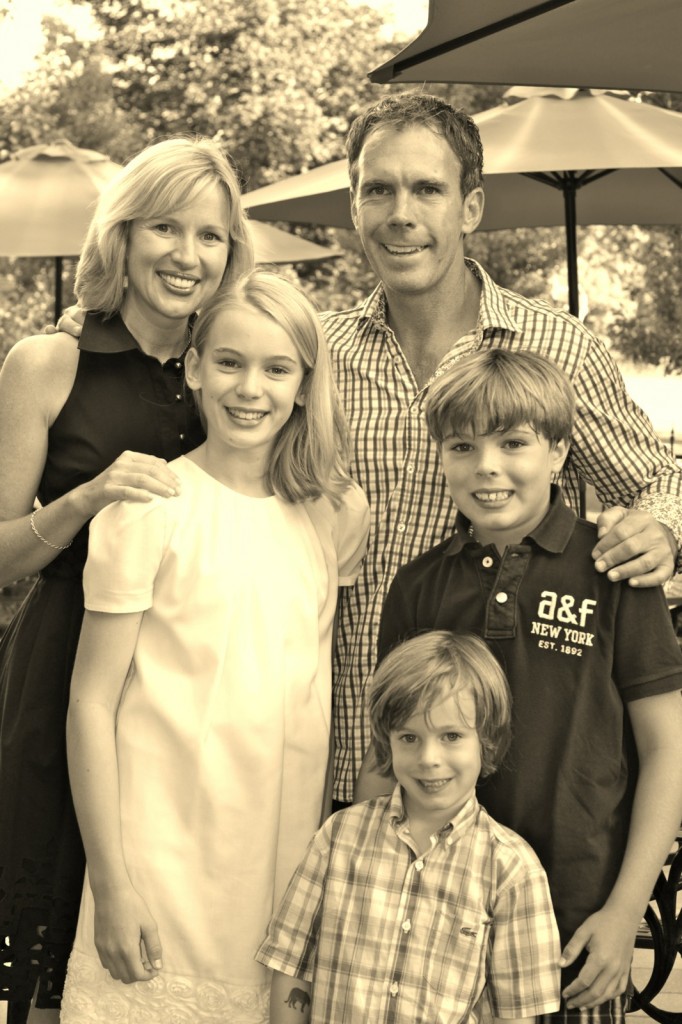 Dr. Dave was very active in hockey, he played NCAA, European Pro and North American Minor Leagues. While playing hockey he was introduced to Chiropractic care, he found it very affective and enjoyed the thought of healing without medication.

Dr. Dave completed his undergraduate studies at Elmira College in lower State New York where he completed a 4 year degree in Biology while also a member of the varsity hockey team. Upon graduation, Dr. Dave played hockey in Europe for a couple of years before returning to Toronto to begin his post graduate education at the Canadian Memorial Chiropractic College in Toronto where he completed the four year program. Being able to apply his background in sports with his education gave Dr. Dave a great start in being able to understand how to help people with their ailments.

Dr. Dave is often found at the rink when not at the clinic. He has actively coached all 3 of his children in rep/travel hockey over the last 15 years.  He still plays hockey twice a week to stay in shape.

He has been noticed as the “Oakville Hockey Chiropractor“. Dr. Dave is very active in the community, coaching teams, running, playing hockey and golfing.  He resides in Oakville with his lovely wife Andrea and children Emily, Owen, and Alexander.

You can unsubscribe if you no longer wish to receive the newsletters.
Page load link